You Are Here: Publications 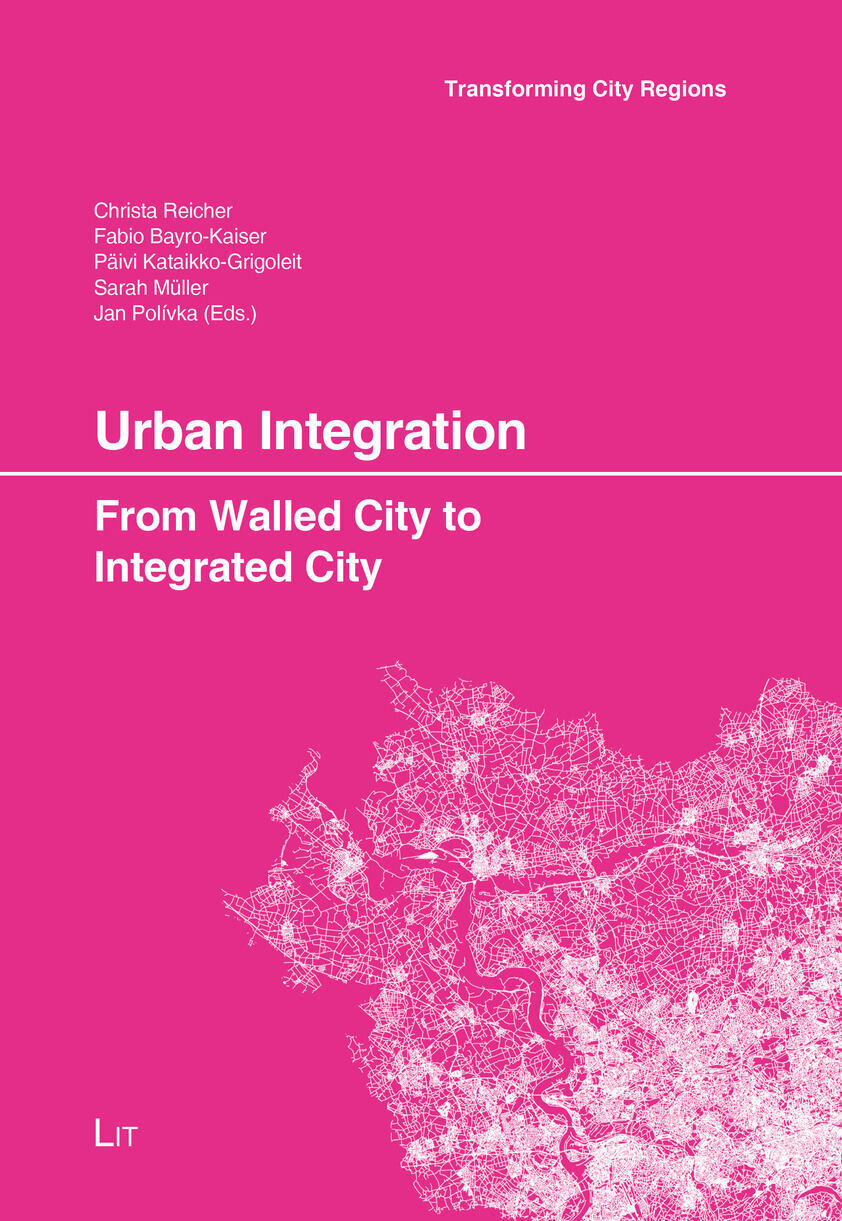 From Walled City to Integrated City

In the context of Transforming City Regions, phenomena such as globalization and digitalization accelerate change and bring several aspects of life into motion. If used in a smart way, such developments might trigger a promising dynamic for local people, their living environment, and regional economy. “Urban Integration: From Walled City to Integrated City” reflects on the challenges such dynamics encompass and also on the significance of social integration in urban contexts. The book compiles contributions from researchers, practitioners, and students to an international symposium held at Essen Zollverein in May 2018. 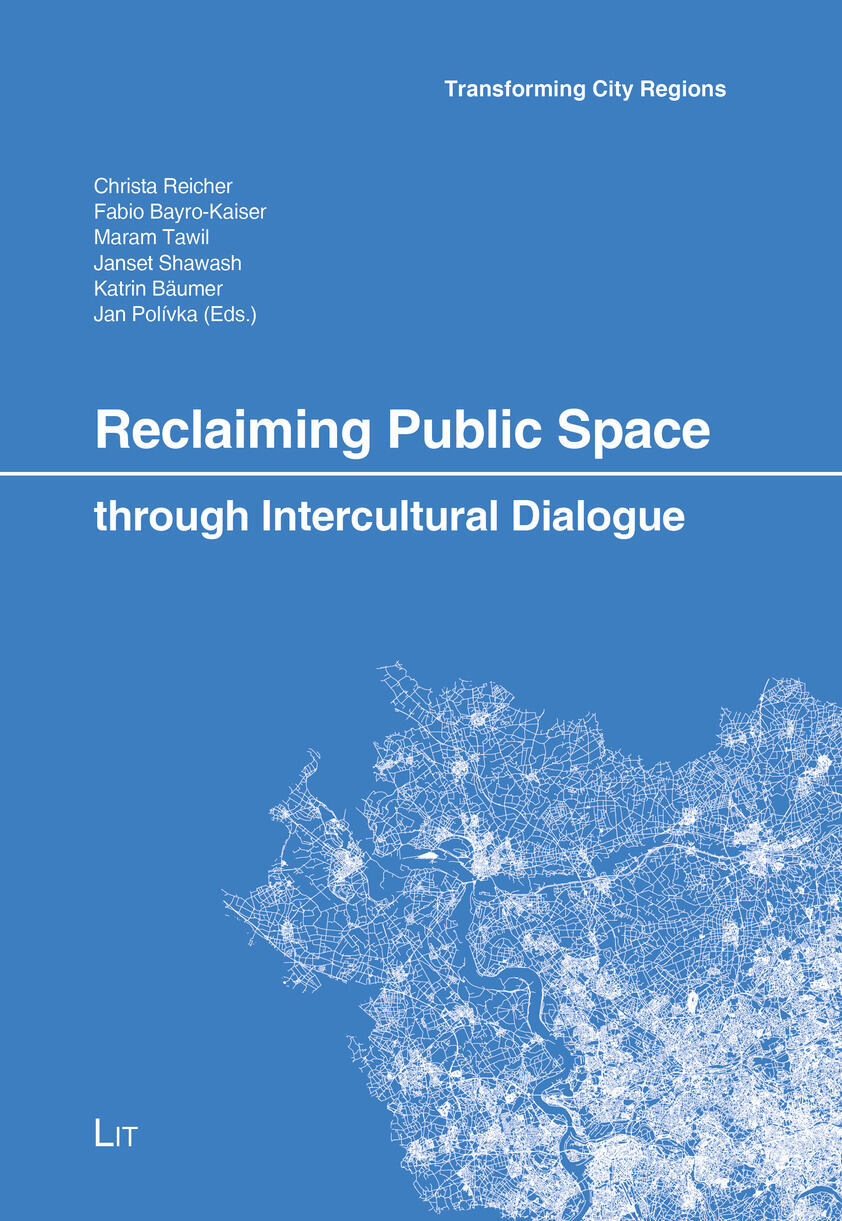 The challenges rapid urbanization encompasses are manifold, so are the efforts addressing sustainable and inclusive development frameworks. “Reclaiming Public Space through Intercultural Dialogue” is an intercultural and interdisciplinary initiative, which focuses on how social and spatial segregation can be overcome in metropolitan areas. Through joint research and teaching activities in the cities of Dortmund and Amman, three comprehensive topics emerged: urban transformation and the role of public space; social and cultural dimensions of cities; and nature-based planning approaches. The book compiles contributions to these topics from researchers, practitioners, and students, which were presented in an international conference held at the German Jordanian University in Madaba, Jordan, in November 2017. 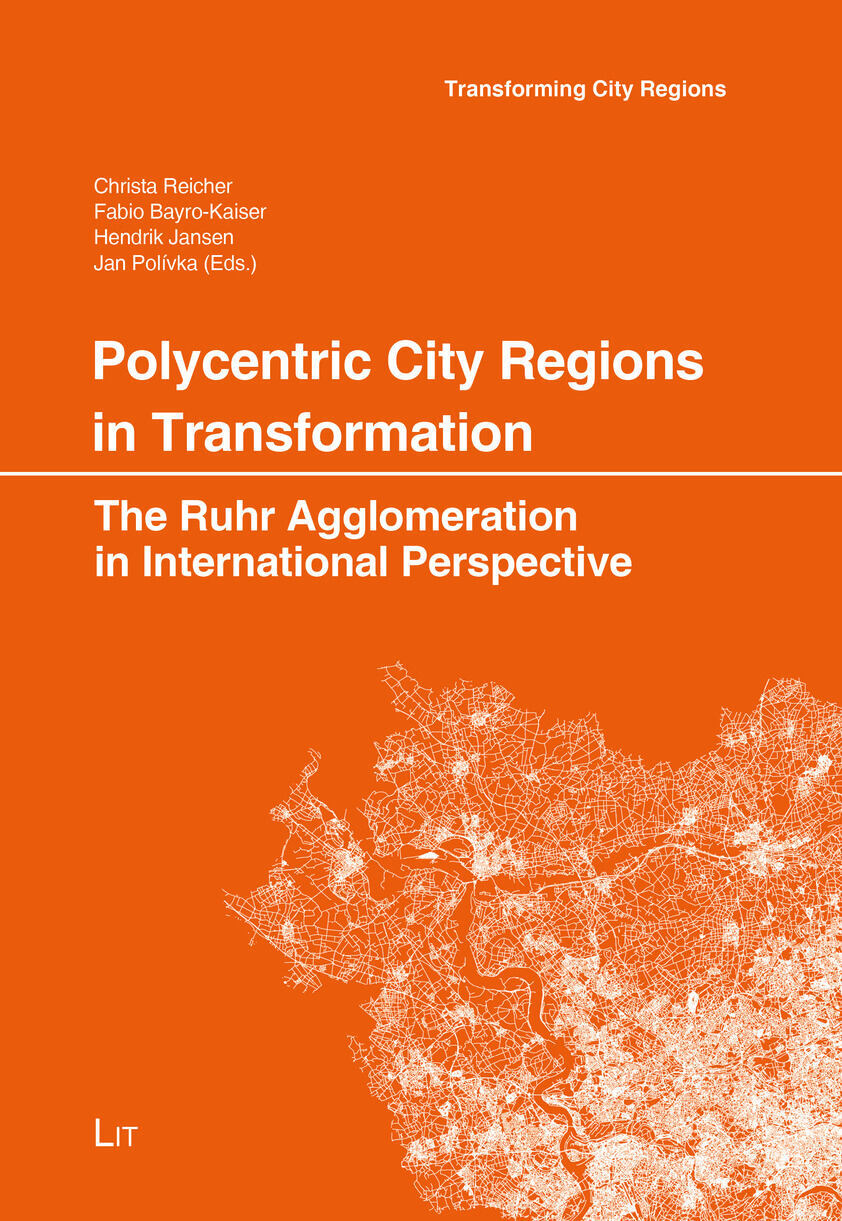 The Ruhr Agglomeration in International Perspective

Worldwide, cities and regions are affected by structural change and face comprehensive transformation processes, many of which are yet to reveal themselves. In this context, polycentric models for development have been internationally voiced. “Polycentric City Regions in Transformation: The Ruhr Agglomeration in International Perspective” discusses such models in a comparative manner and, in particular, focuses on the dynamics that shape and challenge cities and regions nowadays. The book compiles contributions from Germany, China, Canada, Portugal, Colombia, USA, Scotland, among others, which were presented in an international conference held at Essen Zollverein in June 2015.